I am ready for a long road flight for work with a week- or months-long projects.
english articles 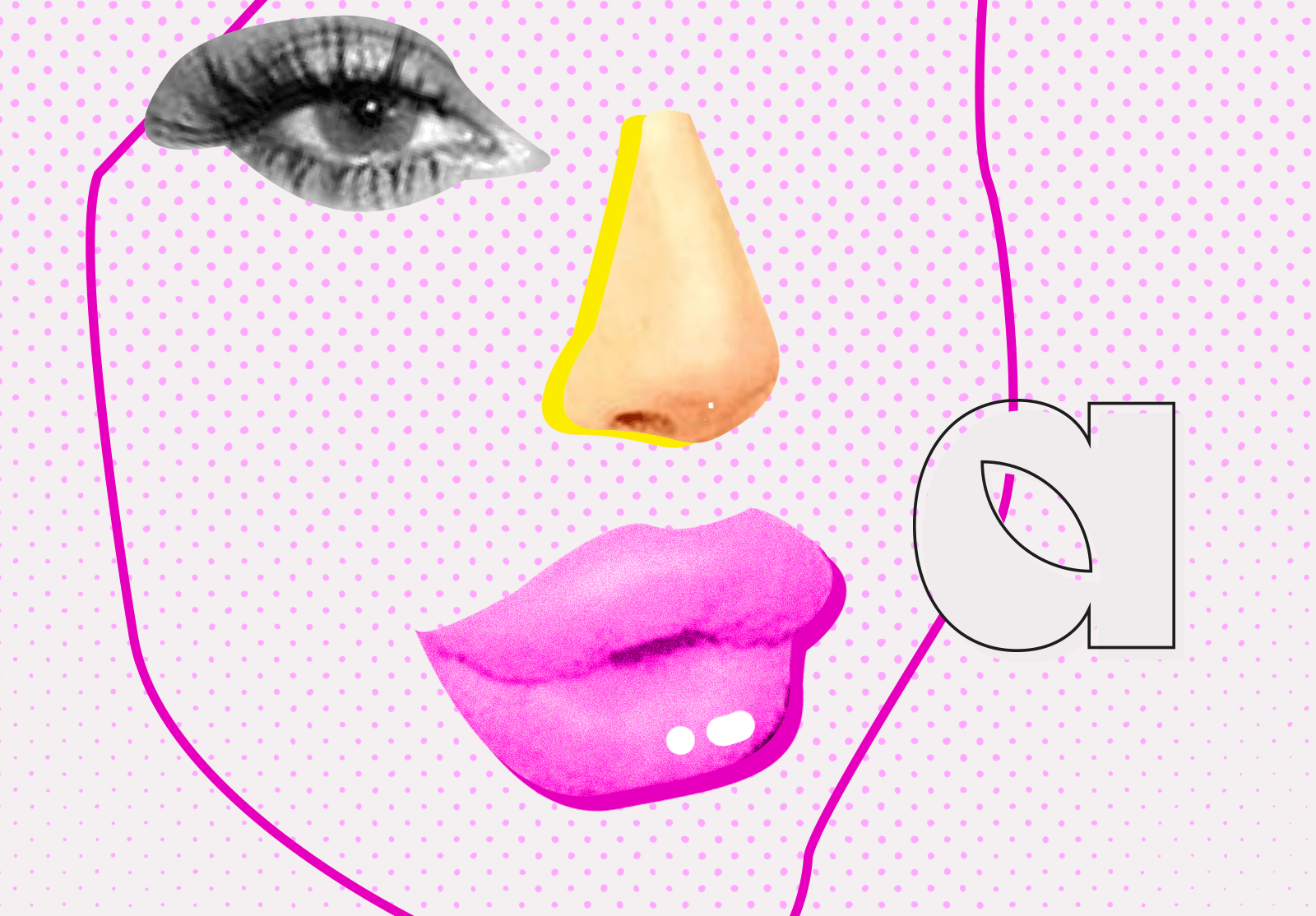 “I will show all of my effort tо Lead them astray, I will arouse desires in them, and surely I will command them and they will change Allah’s creation” – it says so in on of the ayahs of the Holy Quran about machinations of Iblis. It seems like everything is clear: Islam is against plastiс surgery. But still, there are a few exceptions. Is it connected with psychological problems? Let’s deal with it.

Muslim scientists divide plastic surgeries into two categories: surgeries that are done to improve appearance aesthetically and the ones done for medical reasons.

Our religion forbids us to change that appearance with which we were born with, that face, which our God gave us.

But if you need to conduct a surgery that will eliminate certain disadvantages that interfere with normal life (sixth finger, squint, dangerous mole, etc.), it becomes allowed. This also includes problems caused by accidents or illness (for example, amputation of a limb or straightening a broken nose).


Here it is important to note that it applies not only to those cases where you need to go “under the knife” of the surgeon: beauty injections also change our appearance.

Many girls hide behind an excuse: “For the sake of her husband’s satisfaction, so that he can like me more.” It is important to remember that when a husband’s contentment is contrary to the precepts of religion, it is considered to be a sin.

So when a woman is physically healthy, but feels embarrassed about her appearance and wants to have surgery to increase her self-esteem- it is prohibited. According to the doctor’s prescription, it’s allowed.
What should we do, if we don’t want to make a sin, but early wrinkles already spoil our young face? Or after childbirth, mom has stretched skin, which is sad to look at?

Face-building- helps to give the face a fresh look, remove puffiness and circles under the eyes.

Sport– you need to figure out what is the best for a particular problem, and engage it regularly.

Nutrition- а deliberate rejection of many products that spoil the body from the inside, then appears on the skin of the face and body as a whole.

Good cosmetics– problems with acne, pigmentation, wrinkles, can be solved by choosing the right care products for your face. Fortunately, the choice is wide: from home recipes to luxury ones.
And remember:

“Verily Allah does not look at your appearance and material condition, but He looks at your hearts and deeds ”(Sahih Muslim 4651).

And if after all, the heart is still troubled? A word to the psychologist consultant Ayana Azerbaeva. Is the desire to become more beautiful, in fact, the result of psychological problems?

There can be several reasons, but the fact that they are from childhood is clear.

Firstly, it is about maturity, a person who has psychologically “grown-up” will not follow the path of others, he will listen to himself and follow his personal convictions. After all, one of the main qualities of a mature person is vitality, this is the ability to live in a society without changing his inner convictions.
Secondly, this is a direct problem with self-esteem, rejection of oneself, one’s natural appearance. When a little girl doesn’t have enough attention, acceptance, and doesn’t hear words like “ You are so beautiful” from her parents, then when she grows up, she tries to fill this gap in this way.

It seems to her that she will change a couple of “flaws” and everything will fall into its place, problems will be solved. Yes, in the beginning usually woman rejoices, by getting the appearance that is perfect in her opinion, but time passes and the problems reappear (since they weren’t fundamentally resolved). There are times when a woman at this stage realizes that something is going wrong and that it is not working, and begins to look for other ways. And there is a second option, sad option, when she goes on and on, doing one after another, sitting down on injections and under beauty knives. (I think there is no need to give examples from the lives of those who have brought themselves to the extreme condition, unfortunately, there are many such, among celebrities and ordinary people).

Neither cosmetologist or plastic surgeon will increase self-esteem, no matter how much a woman spends money on trips to the solarium, they can hardly make happy that little girl who lacked the love of her parents.

In our religion, everything is provided, in the Surah “the Fig” Allah Almighty swears: “We have certainly created man in the best of srature”

(tafseer “Allah brought the oaths listed above to confirm that he created man in the most beautiful appearance. His appearance is perfect, his body is well-built, his figure is slim and he has all the necessary external and internal qualities. These great blessings oblige a person to be grateful to Allah, but often people don’t perform this duty and spend their time in empty deeds and entertainment. They are content with base deeds and vicious disposition. And therefore, Allah will plunge them into the lowest of the lowest places – to the bottom of Hell, where sinners and disobedience will abide. And only those who believe, do good deeds and were distinguished by excellent disposition can avoid this ”).

When a woman begins to make permitted reasons, trusting in the Almighty, she will surely accept herself as the Creator created her. There will come an understanding and realization that beauty is a complex of many factors and ideal parameters are not the most important of them.

Remember the importance of Akhlyak, educate him in yourself, children. Good disposition – that is the basis of the beautiful appearance of a human being”.

Submit your resume on amanats

запросить бесплатный доступ к базе соискателей
Survey to get free access to applicant data
In this section you will find personal data of platform users who are looking for a job. According to the platform rules, data is available to real/actual employers only
For partnership and collaboration
Для партнёрства и сотрудничества
Do you have any questions? Contact us!